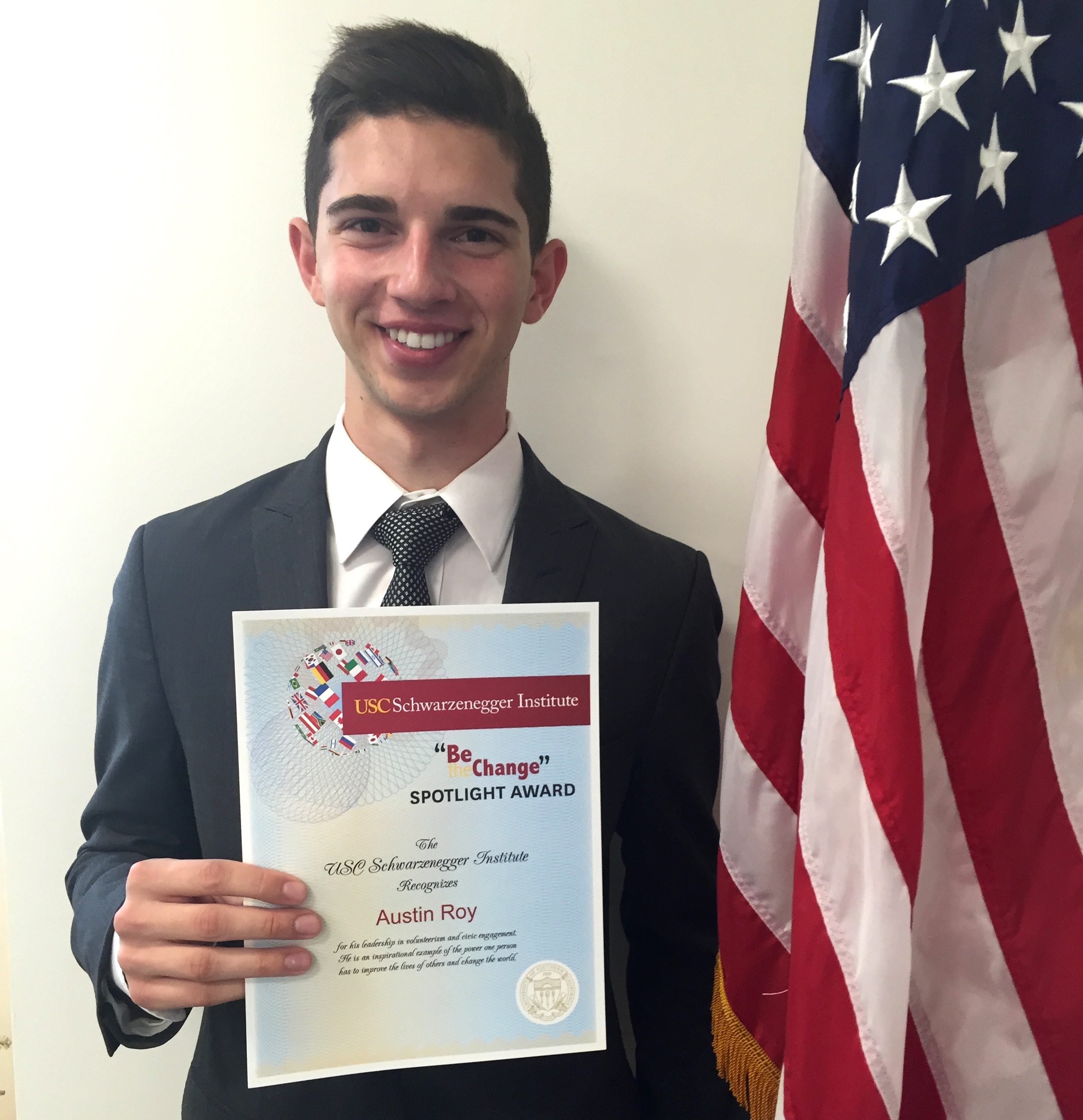 It was Sandy’s 70th birthday, so we doubled the amount of sexy-dance time. Ten minutes. 20 older women. The Best of Janet Jackson. What more could a teenage boy ask for?

I’m not your typical dance teacher, and my students are far from being average dancers. Sandy says they’re all a bit “tutu challenged.” On some level, I agree with her. They’re no prima ballerinas. They trip, and stumble, and laugh in the middle of routines. Yet every Wednesday, jeans become sweats, sneakers change into jazz shoes, and uncontrollable shaking turns into jazz hands.

For the past four years, we have met at the Lineage Performing Arts Center (LPAC) for my class, Dancing Through Parkinson’s. When they arrive, their movements are caged. Their shoulders reach their chins, and their toes curl under themselves. Parkinson’s slithers its way into every step, every stillness, every smile. Then, they begin to dance—and in that moment, they are released. As they dance, they shed their wariness, their inhibitions, their Parkinson’s.

When I began teaching the Dancing Through Parkinson’s class four years ago, I had two students, Sandy and Mary Anne. Trish soon joined, and, with my co-teacher, Michelle, we became a solid group of five. It remained this way for two years. In those years, I grew to know them. They told me about their lives, introduced me to their families, and became some of my closest friends. After two years however, it was time to expand. Visiting the Parkinson’s group of our local hospital, attending various Parkinson’s events in LA, and reaching out to everyone who would listen, I slowly began to grow the class. Now, every Wednesday, a group of 20+ meets for the Dancing Through Parkinson’s class.  Seeing the success of the program, LPAC has also created dance classes for children with Down Syndrome, cancer patients, and stroke victims.

All of these classes are offered to students completely free of charge. LPAC has been extremely lucky to receive grants from the city of Pasadena in order to make this possible. Although the outreach classes generate no revenue, LPAC champions them, and constantly gathers funds in order to continue them.

Growing, fundraising, and teaching the Dancing Through Parkinson’s class has undoubtedly been the most fulfilling thing I have ever done in my life. I’ve been able to make a change in these peoples lives. And they, in turn, have made a change in mine. Through their bravery, determination, and sassy wit, they have redrawn the images in my mind of what older people are supposed to look and act like. My Parkies defy any stereotypes that exist about older people. Parkinson’s does not define them. They do not let it.