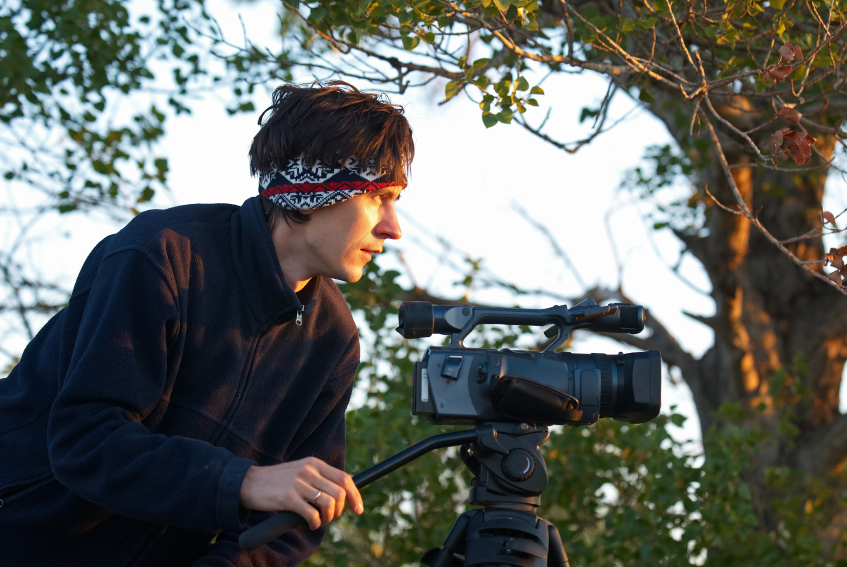 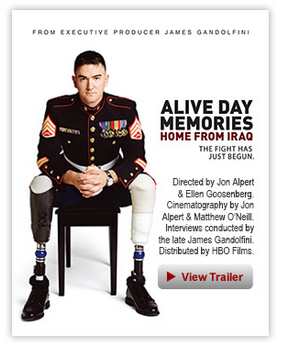 The USC Schwarzenegger Institute, in partnership with the USC Sol Price School of Public Policy, held the screening of the first film, HBO's Alive Day Memories, at the USC Gould School of Law on October 8, 2013.

Alive Day Memories: Home from Iraq is a 2007 documentary featuring interviews with Iraq War amputees. The veterans tell producer James Gandolfini of how they received their injuries, and the emotional effect that it has had on them.

After the film, California Secretary of Veterans Affairs Peter Gravett made comments and filmmakers Matthew O'Neil, Jon Alpert and Retired Army Captain Dawn Halfaker, who is featured in the film, attended a post-film discussion to answer questions in a round table discussion.