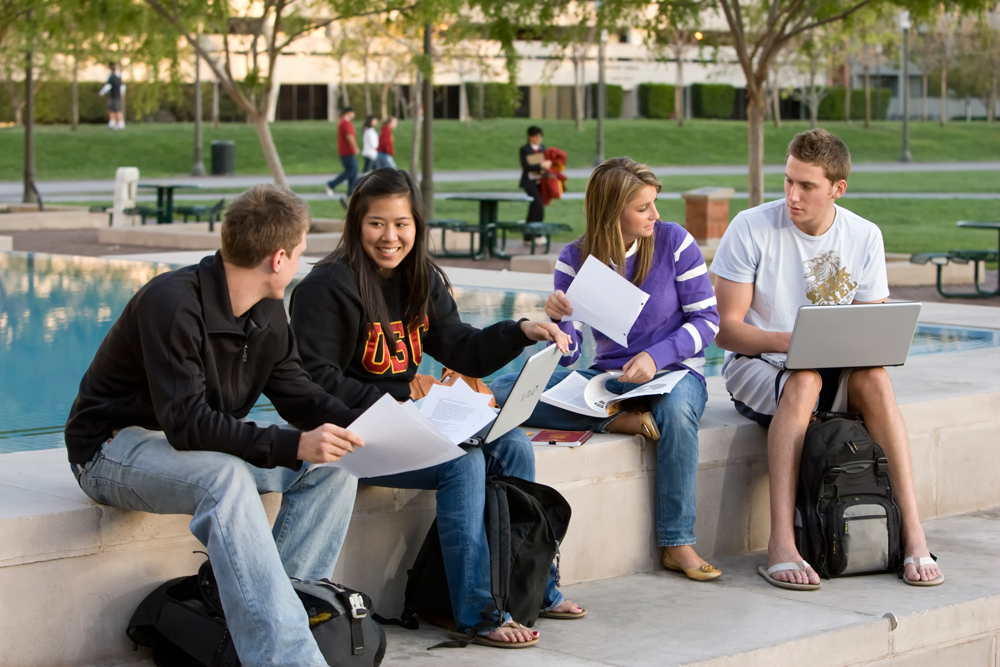 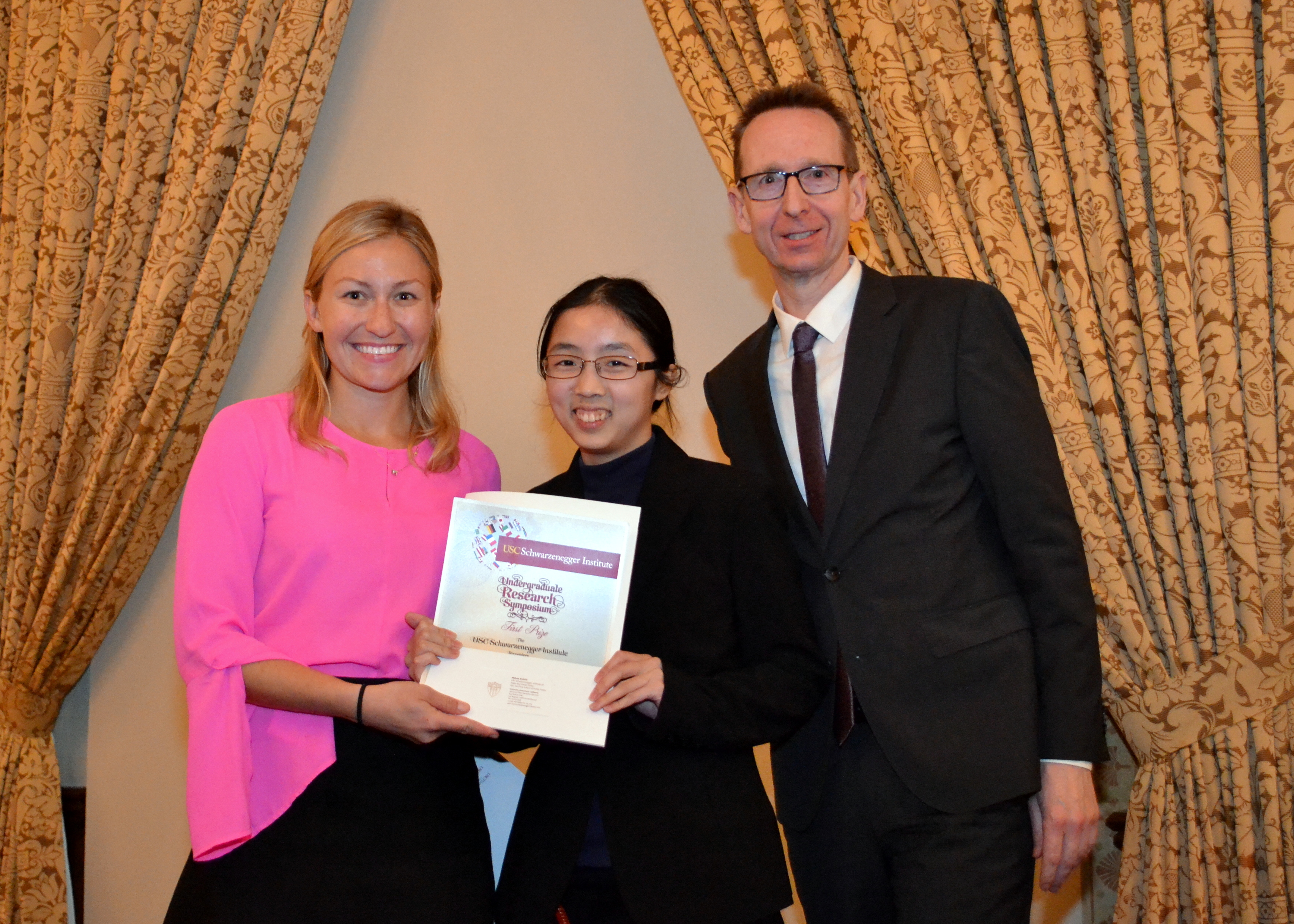 Title: Education Through Gaming and Game Development
By: Lynn Le

Project Summary:
“Orbit’s Birthday Bash” is an educational computer game created in Unity Engine in collaboration with a class of 3rd grade students in San Diego, in order to prepare them for what they would learn throughout the year and for state testing at the end of the school year.

Main Issue:
Can children be taught to be independent learners through video games without hurting their confidence to learn, given the creative freedom to shape the video game and how they learn, solve problems, and overcome challenges?

Abstract:
In a research project to study the effects of education through video games and game development, “Orbit’s Birthday  Bash” is an educational computer game created in Unity Engine in collaboration with a class of 3rd grade students in San Diego. The goal of the project was to enhance and encourage learning through involvement in the video game creation process, covering concepts that the students would learn in the future of their school year and in preparation for state testing at the end of the year. The game integrates scientific concepts of the solar system and its related terms in the characters and world where the game takes place, and mathematical concepts of geometry, fractions, graphs, and arithmetic are presented in the elements of the three mini-games of the game in ways that encourage pattern recognition rather than explicit exposition to the subjects each game intends to teach. The aesthetic elements were influenced by the students, whose feedback contributed to character designs and stage settings, and the core learning concepts were influenced by the teachers. In a process of repetitive play-testing, the students learned to recognize patterns, plan strategies and solve problems, and work in teams in order to not only learn what was being presented to them, but help their classmates learn with them. The process engaged them in critical thinking in order to provide thoughtful feedback to improve their own learning, while also remaining interesting to them through each play-test because of the things they saw their suggestions had changed. The end result is a game that garnered their interest in learning, taught them something new, and displayed their confidence in their own knowledge and how they were able to learn through both playing and making it.